Interview about AI with Deutsche Telekom 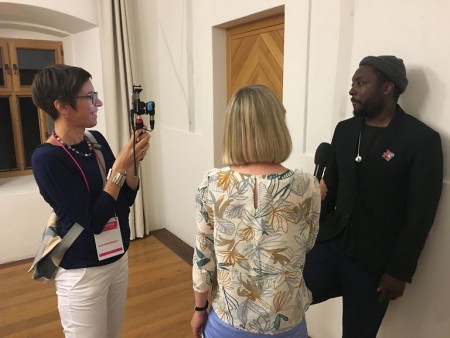 The Deutsche Telekom, a German telecommunication company that has invested 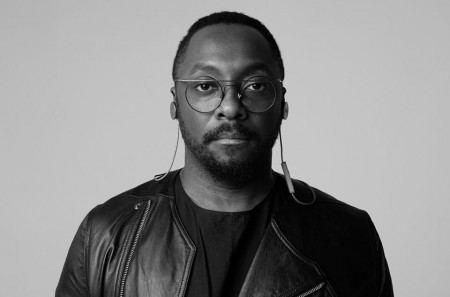 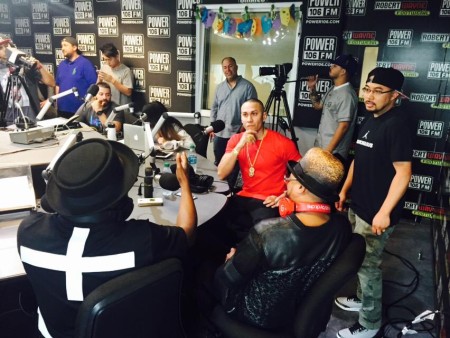 will.i.am at the Oscars

Yesterday (22nd February), will.i.am attended  87th Annual Academy Awards –  an annual American awards ceremony honoring cinematic achievements in the film industry. The event took place at Hollywood & Highland Center in Los Angeles and Will together with Sergio Mendes were performing at official afterparty. Check out some pictures in our gallery or watch an interview […] 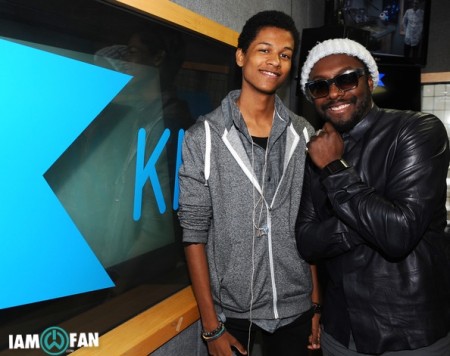 Yesterday (28th May), will.i.am and Cody Wise visited KISS FM studios in London to talk about his brand new single “It’s My Birthday,” Cody’s career and many more. Check out some photos and video below!

will.i.am on Meet the Press 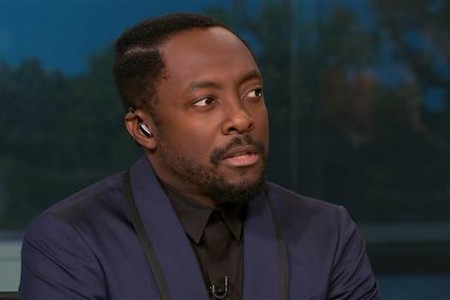 This Sunday (4th May), will.i.am made an appearance on Meet the Press –  a weekly American television news/interview program airing on NBC, where he talked about education and politics.