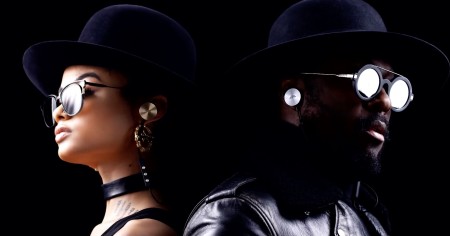 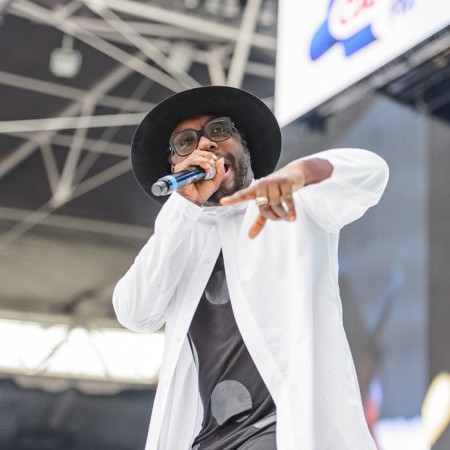 On Saturday 11 June, will.i.am performed at the 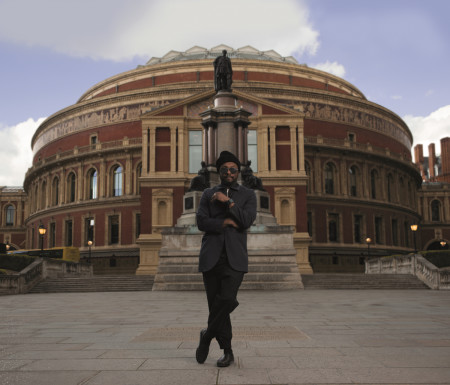 To promote his upcoming new wearable device – the dial – will.i.am is going to give a free concert in London on Wednesday

Will.i.am on the Ellen DeGeneres Show 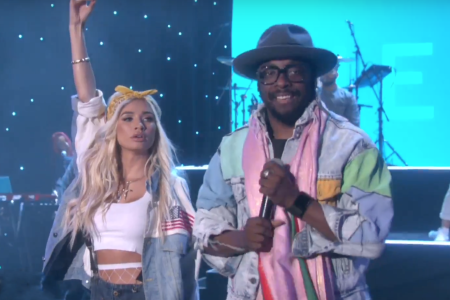 Will.i.am appeared on the latest episode of the Ellen DeGeneres show and performed 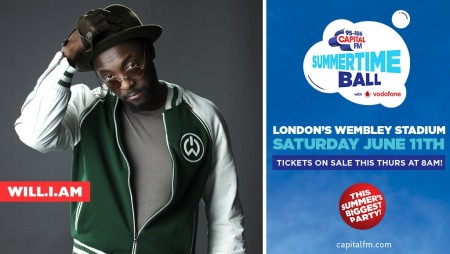 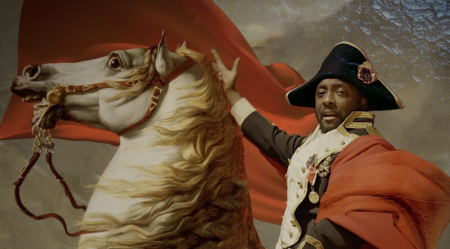 The Louvre and will.i.am have collaborated to create a special music video for his song “Smile Mona Lisa”, originally released on #willpower in 2013. The guitars for this song have been recorded inside the Louvre itself, right in front of Leonardo da Vinci’s famous painting, after a Black Eyed Peas concert on June 5, 2010. […] 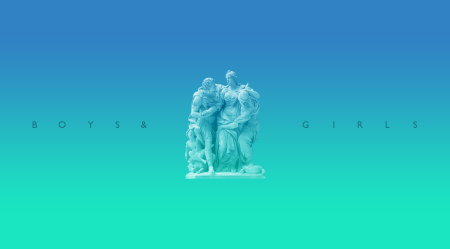