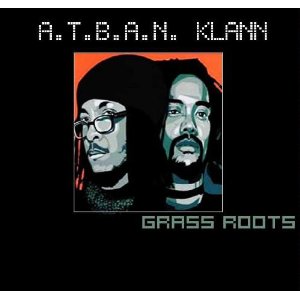 Originally, the album was planned to be released on October 2, 1992, but it never officially came out. It was put on hold shortly before the official release.

Grass Roots was planned to be released by Ruthless Records and distributed by Relativity Records.

The only single that was released from that album was Puddles of H2O. It was released in 1994. A music video has also been made and released to promote the album.