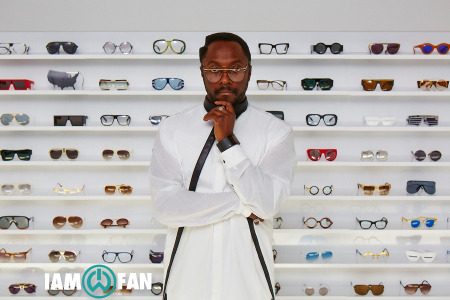 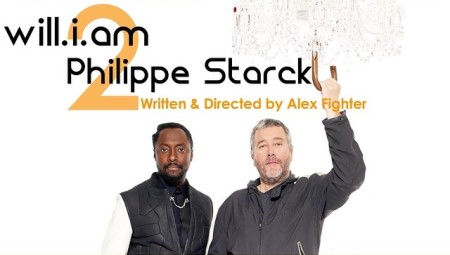 On Sunday (3rd August) the documentary “will.i.am 2 Philippe Starck” will broadcast internationally for the first time! The documentary was filmed a year ago in France and will now be released world wide. The movie is about will’s and Philippe’s passion about design and culture and how they want to influence the world, the environment […]

“Striking Angles”: A collaboration with Lexus

Today (1st August) Lexus Europe announced a marketing partnership with will.i.am. The “Striking Angles” campaign focuses on Lexus’ new car, the NX, a premium mid-size SUV. Will is said to be designing a limited edition of this car and will feature in upcoming commercials later this year. About this collaboration will.i.am said: Whatever I do I […]

Today (2nd July) will.i.am unveiled his installation for the Digital Revolution exhibition at Barbican Centre in London. It is an exhibition of Art, Design, Film, Music and Video Games and will collaborated with artist Yuri Suzuki for his part of the show. Check out a trailer about that exhibition below! You can visit that exhibition […]

Today (25th June) Leah McFall, former member of #TeamWill on The Voice UK (season 2), released her latest music video for her debut single “Home.” The song is produced by will.i.am and of course it features him on the record as well! Here is the video, also featuring will.i.am. Check it out:

WILL.I.AM AT THE WHITE HOUSE 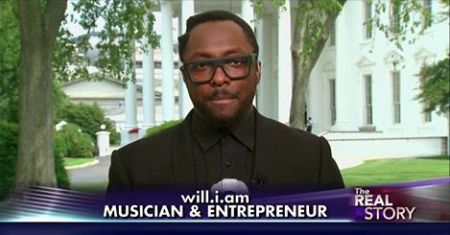 Today (17th June) EKOCYCLE and 3D Systems announced the new EKOCYCLE Cube 3D, a sustainable 3D printer which cartridges are partly made from recycled plastic bottles. 3D Systems claims: Each EKOCYCLE cartridge turns the equivalent of 3 bottles into your next wearable fashion, music accessory or desktop décor. With a simple tap you get to […] 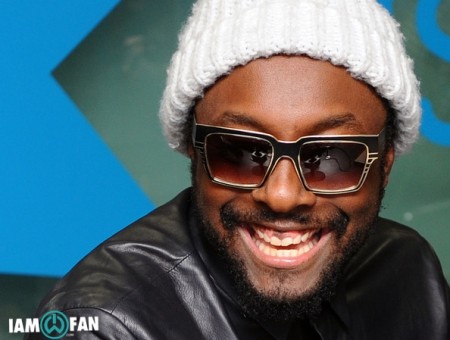 Today, we want to briefly summarise the highlights of last week. Will gave several interviews in London, but also visited Israel and gave an interview to Guy Pines. Here are the links:   Capital FM, Capital Breakfast show, London: Watch will.i.am beatbox and freestyle here: He also explained the offside-rule in football in this hilarious video! Visit Capital […]