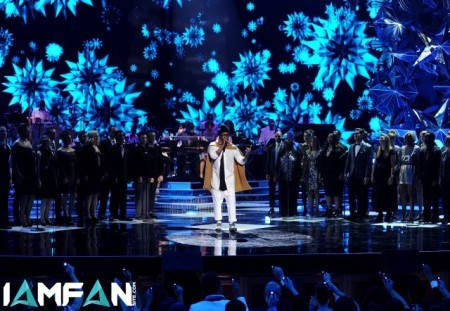 Yesterday (8th December), will.i.am performed alongside Terrence Howard, Taraji P. Henson, Mary J. Blige and many more during recording of FOX’s ‘Taraji and Terrence’s White Hot Holidays’ Special which will be aired today at 9:00-10:00 PM ET/PT so don’t forget to tune in as well as check some pictures in our gallery! 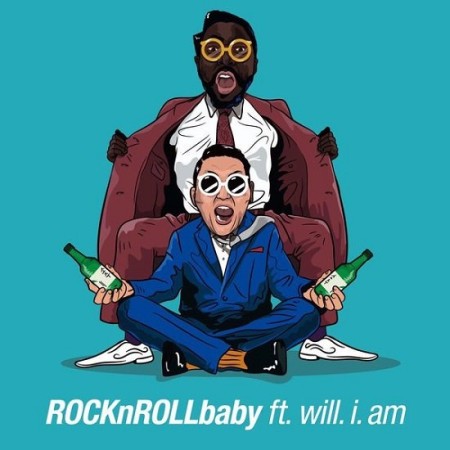 Yesteday (26th November), korean musician PSY revealed information about his upcoming album, which is about to be published on 1st December. The album will contain a song called “ROCKnROLLBABY” and it’s featuring will.i.am. “I never thought I’d sing a duet with will.i.am. I guess I’ve really made it big. I’m personally satisfied with the song,” […] 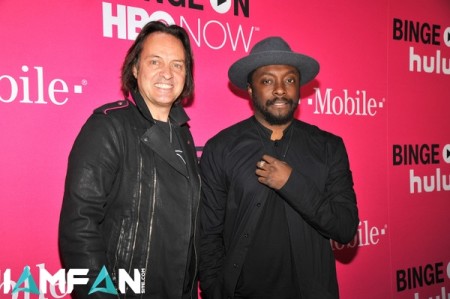 Yesterday (10th of November), will.i.am attended T-Mobile Un-carrier X Launch Celebration which took place at The Shrine Auditorium in Los Angeles. Visit our gallery to check out some pictures of Will with other celebrities such as Lil Jon, Jaime King or T-mobile’s CEO John Legere.

will.i.am at Spirit of Life Gala 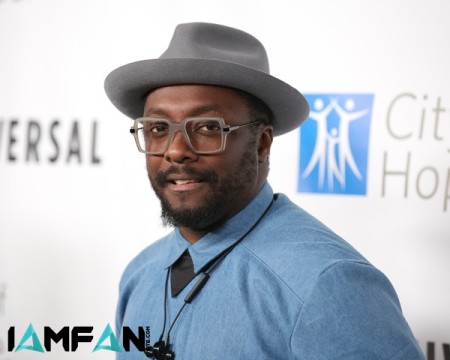 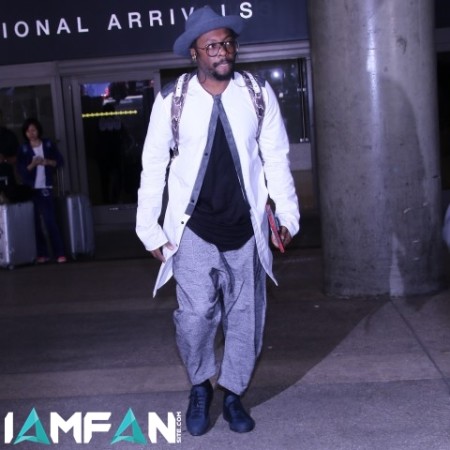 Yesterday (30th September), will.i.am was seen arrving at Los Angeles initernational airport. Check out some photos in our gallery: 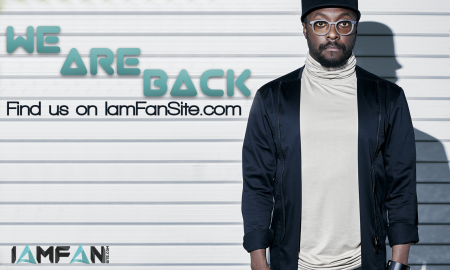 After over a month, we are beyond happy to welcome you to our new website. Unfortunatelly we had to open with a new domain – IamFanSite.com, so please update your favorite links to our new address! =) Althought there will be many changes and updates, we will still bring you the latest will.i.am news, photos […] 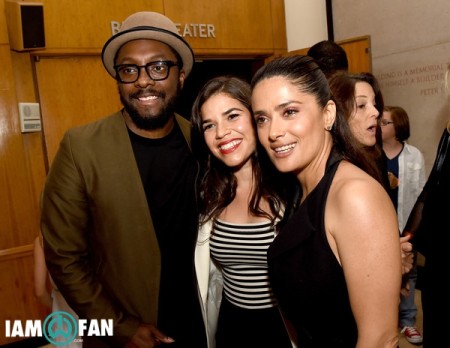 This Wednesday (29th July), will.i.am attended screening of “Kahlil Gibran’s The Prophet” a film by GKIDS, which is a company distributing animated and youth-aimed movies. The event took place at the Los Angeles County Museum of Art and you can check some photos of Will and film’s producer Salma Hayek in our gallery. 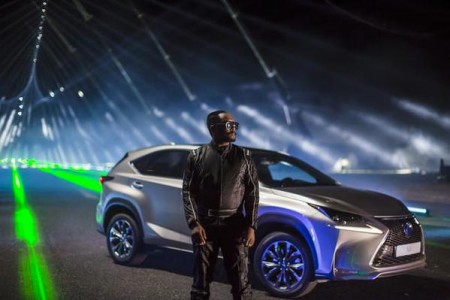 Few days ago, we informated you about new collaboration between will.i.am and Lexus and today (30th July), the finished film was released. The video is over 3 minutes long and it shows unique connectin of music, light and technology so don’t hesitate to watch it in player below!