Today, the Black Eyed Peas have released a new song alongside the accompanying music video. The song and video we’re released through a collaboration with Noisey and is called “GET IT“. The song and video are politically charged and feature riots, the detention of African Americans and a doppelganger of the current president of the USA, Donald Trump.

To promote the new release and to collect money for charity, the Peas and Noisey have released exclusive merchandise that is stylised in the GET IT artwork. The proceeds from this shirt will go to: Hip Hop Caucus, Black Alliance for Just Immigration, #SchoolsNotPrisons, The Gathering for Justice, United We Dream. 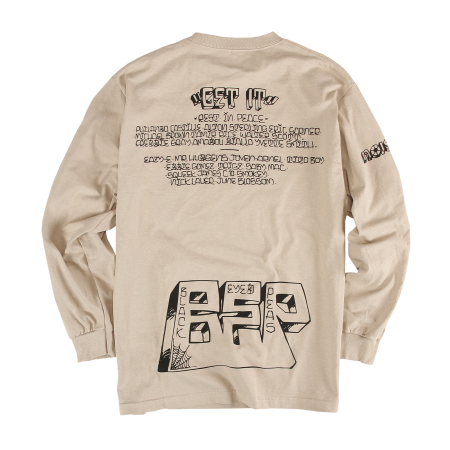 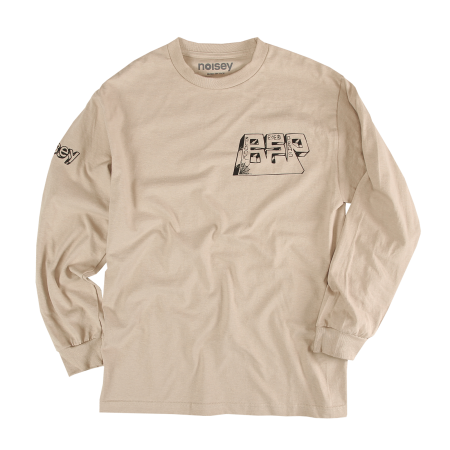 You can buy the shirt here.

This is the video for GET IT: