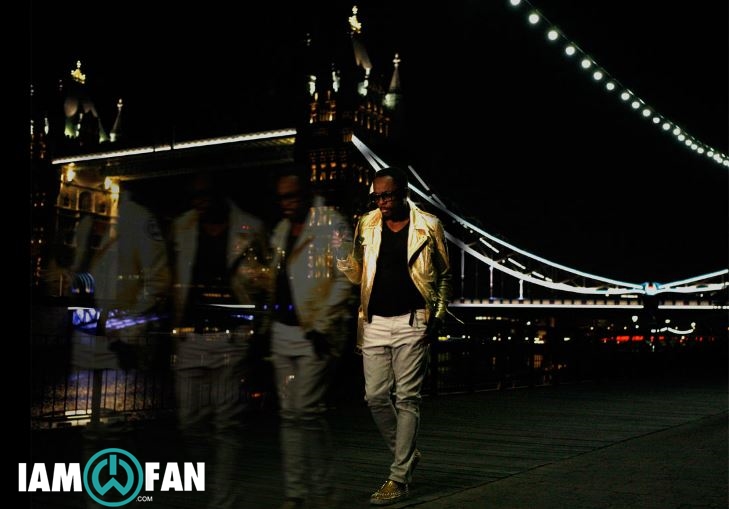 After amost a year of waiting, Intel has finally released song called ”#funkyFRESH” which will.i.am composed in London, UK in June 2012. The song is 4 minutes long and it’s 5th song which was released during Intel Ultrabook Project. The first songs Will made in Japan, Mexico, South Korea and Australia.

Visit Inte’s website to download song for free and don’t forget to check exclusive photos and videos in which you can see Will talking about This Is Love video, The Voice, relationship with Bill Clinton, donation to Prince’s trust and many more!