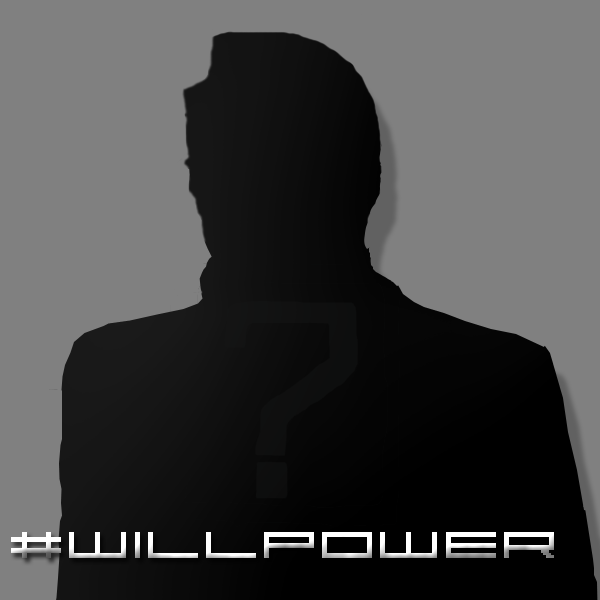 Since Sunday, thanks to will.i.am‘s tweet, we know that his upcoming album called #willpower will be released until one month. Universal Music Czech Republic has just confirmed that CD will be available on 8th April in this country and most lakely dates for other countries will be just a few days later or earlier.

(1st April is debatable because it’s Easter and most countries have public holiday.)
.

According to the latest press release from universal music germany the next provisional release is currently the 19th april. It’s not final and is still subject to change.