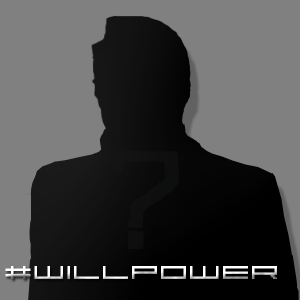 How long have we been waiting for that? Actually, will.i.ams new album “#willpower” should have been released last year. That was not the case, but what is sure is that “#willpower” will be available for purchase in German stores on 19th April. The last time the Black Eyed Peas-singer walked on his own path was in 2007, now comes his fourth studio album.

Stay tuned on iamfansite.com, we will update this article about dates in other countries as soon as they are confirmed. (Countdown on our main page is counting days until 23rd!!)

They also published some names of people who Will collaborated with. In less than month we will hear songs with Chris Brown , Skylar Grey , Juicy J , David Guetta , Miley Cyrus , Nicole Scherzinger , 2NE1 , Baby Kaely and Will’s bandmate apl.de.ap. From before published songs we know that #willpower will contain collaborations with  Eva Simons single (This Is Love), Britney Spears from (Scream & Shout), Justin Bieber (#thatPOWER) and Hitboy , Lil Wayne , Waka Flocka Flame with Diddy (Scream & Shout Remix which also will be on album.) T.H.E. (The Hardest Ever) will NOT be on album.

Amazon france also published tracklist which also isn’t confirmed, but might be true:

!!REMEMBER, COVER WHICH IS ALL AROUND THE INTERNET (Will’s back) IS FAKE!!