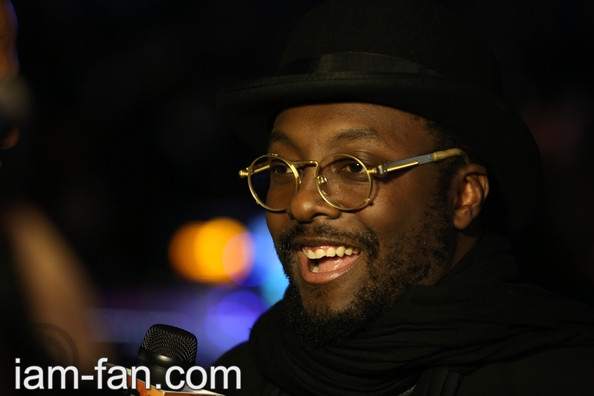 Will.i.am is in Washington right now for second inauguration of Barack Obama as the 44th President of the United States. The first day of ceremony (20th January), he hosted Inaugural Youth Ball (more info in our previous article), Green Inaugural Ball and Hennessy V.S Inauguration Takeover(more info below). Will was also presented yesterday (21st January) and he attended several events.

Green Inaugural Ball –  a celebration of the inauguration of the President and Vice President by the environmental, clean technology, and conservation communities. Ball took place at  Wardman Park and Will performed there together with Onree Gill.

Hennessy V.S Inauguration Takeover – celebration at Park at 14th club where Will joined singer and actor Jaime Fox during his performace.

Official Inaugural Ball – Event took place at the Walter E. Washington Convention Center. Will gave some interview during it.

On his twitter account, you can read his tweets about his visit of Inaugural Parade and White House with his mum. We will update this article of photos from these events later.