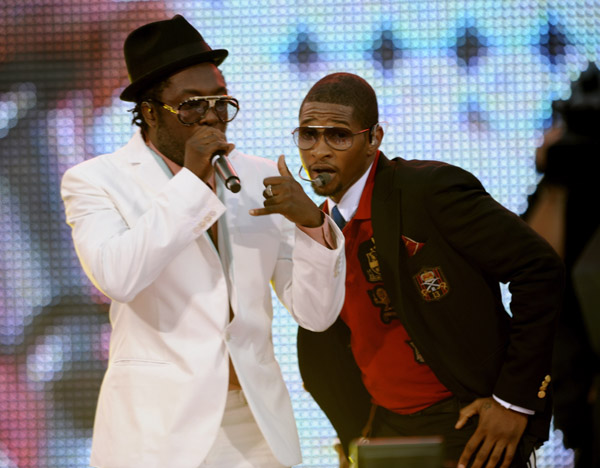 Yesterday, new song recorded by Usher and will.i.am was published on internet. Song is called ”Can’t Stop Won’t Stop” and it is part od Usher’s upcoming album “Looking For Myself” which will be out on 12th June. Song is produced by Will and Keith Harris and you can listen to it in player below.

We remind that this version of song doesn’t have to be official.