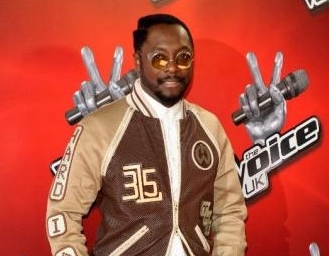 24th February will.i.am attended the launch of British TV singing competition “The Voice Of UK”, which was held at the Soho Hotel in London, England.

Check out the pictures from the event in our gallery:

View also the first photo of the show, which was published 23th February. It was confirmed, that the show’s premiere will be 24th March. We remind, that another judges will be Jessie J, Tom Jones and Danny O’Donoghue.